The Story of the Golden Keg… 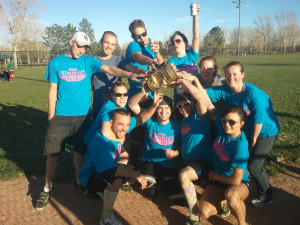 Each spring, and each fall…. hundreds of participants take to the kickball battlefields with one goal in mind… to hoist the coveted Golden Keg at the end of the season! But alas, only one team each season is lucky enough to sign their names to the golden beacon of kickball success.

“The Keg”, as it is called, comes from humble beginnings in the refrigerated shelves of West Side Liquors in Littleton in the year 2003. Like Clark Kent, the keg appeared to be an ordinary mini keg of Warsteiner. But once empty, and with a carefully applied coat of Rustoleum Spray Enamel (color: Gold Fleck), the keg took on it’s Superman persona as the kickball trophy that most teams may only dream of holding.

15 years later, with many loving dents, or “character wrinkles”, as I like to call them, “The Keg” has a maximum resale value of $0.16, but it’s real value is that it is still the centerpiece of the WASA kickball year. It’s off season travels showcase it’s importance in our national culture. 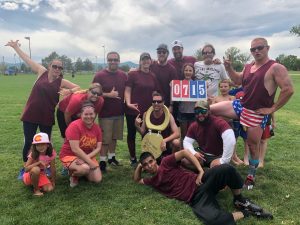 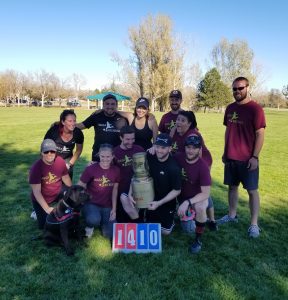 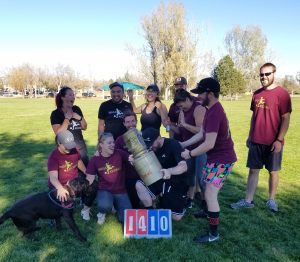 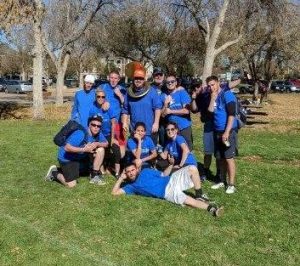 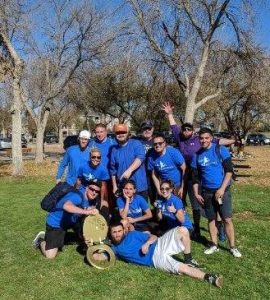 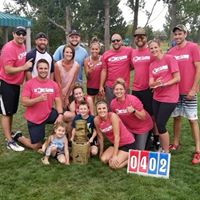 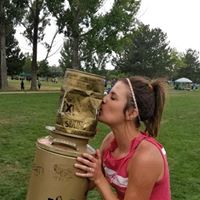 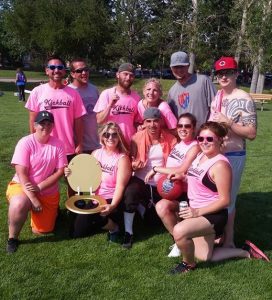 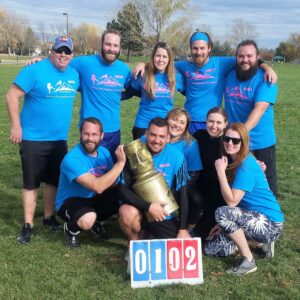 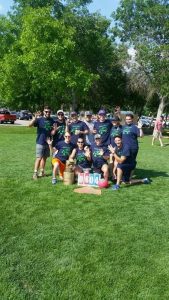 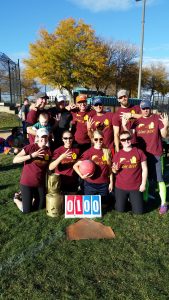 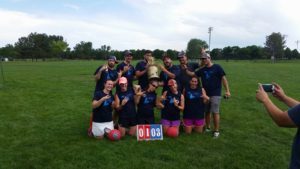 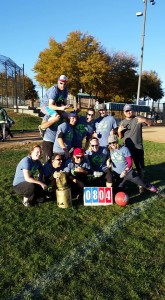 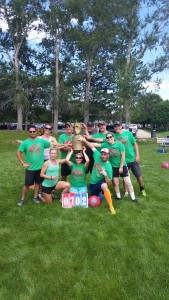 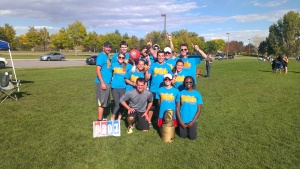 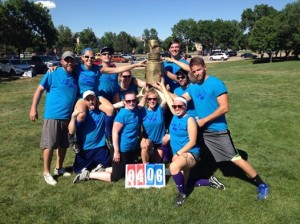 Kickers With A Drinking Problem – Fall 2013! 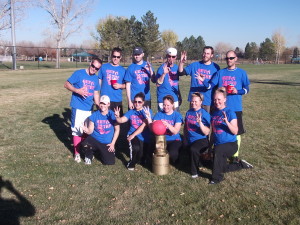 Kickers With A Drinking Problem – Spring 2013! 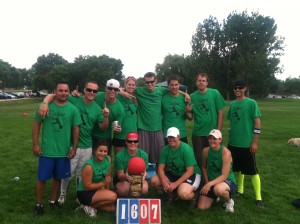 Kickers With A Drinking Problem – Fall 2012! 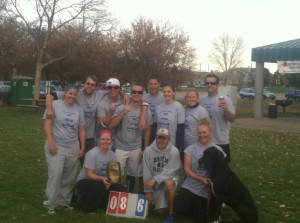